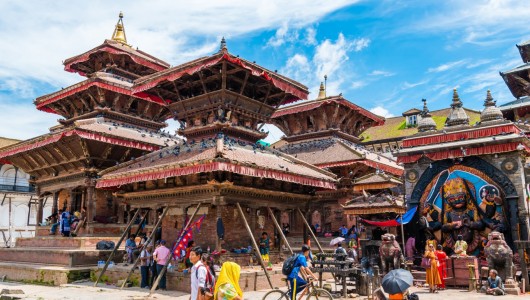 Officials have warned that plans to use co-ops to drive economic growth in Nepal are suffering from a lack of government oversight, it has been reported.

The country has set the goal of 8.5% growth and in last month’s budget, ministers from the ruling Nepal Communist Party offered the co-op sector – which they see as one of three pillars of the national economy – a role in manufacturing, tourism, energy, housing, education, health and farm modernisation.

Subsidies for the sector in the budget include funding packages to boost farm productivity through machinery imports and the pooling of land resources.

Keshab Prasad Badal, chair of the National Cooperative Federation of Nepal, welcomed the budget. “This can also help in poverty alleviation at the grassroots level if the co-operatives are mobilised properly.”

Nepal was federalised in 2008 after the ousting of its royalist government, and a new Co-operative Act was put in place, with oversight of the sector devolved to provincial and local authorities. 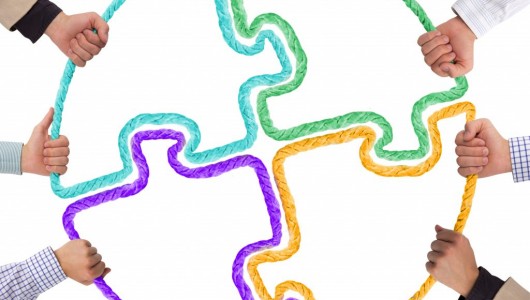 ‘To make the country prosperous, co-operatives should invest in a way that boosts production’ 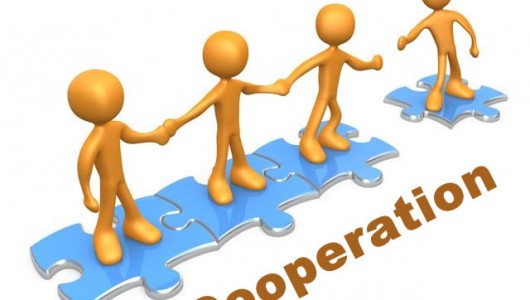 Starting a co-op? Do a business model canvas

A successful business doesn’t just happen. Like a garden, a healthy business requires planning, nurturing, and a hospitable environment. It also requires experimentation, adaptation, and research. And, while a business plan is a great way for an entrepreneur to capture and communicate their vision – especially to potential lenders, investors, and shareholders – it generally comes later in the development process and is often created with the help of a third party. For us, developing a business plan with outside help is healthy and provides a more holistic view of the co-op. And working with a third party, like a business consultant, can bring important insights you might otherwise miss.